Economy of the Philippines 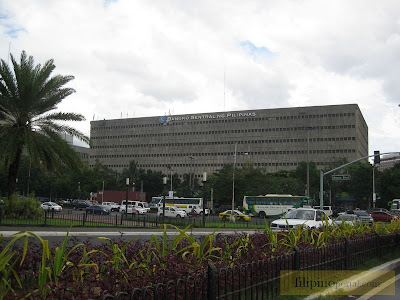 The Philippine economy has an estimated nominal gross domestic product of US$250 billion, the 40th largest economy in the world. When adjusted for purchasing price parity, GDP is estimated at US$424 billion, the 31st largest. A newly industrialized country, the Philippines is transitioning from an agricultural economy to one based more on manufacturing and services.

Fast growth characteristic of a developing country was seen in the years after World War II but slowed and even reversed in the 1980s as political instability borne from authoritarian rule eventually surfaced and unravelled the Marcos regime. Despite initial enthusiasm with the return of democracy, a debilitating power crisis soon engulfed the country, a manifestation of poor planning and underinvestment in infrastructure. Recovery was slow thereafter with growth lagging regional peers. The pace of growth has become more consistent in recent years. This is in part due to the development of a vibrant business process outsourcing (BPO) service sector. The country is also aiming to generate more revenue from tourism an industry it which the country's lags those of neighbors. Favorable demographics support a promising future outlook.

Chart of some metrics comparing Philippine income relative to the United States (base year 2000 for current prices).